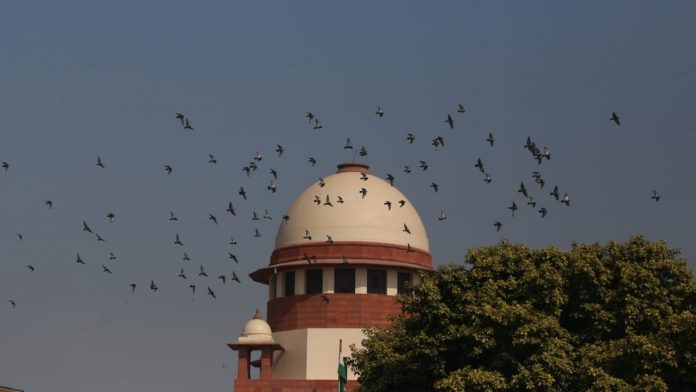 Every new prisoner should be allowed a free phone call a day to his family members to see him through his first week in jail.

This is among the several recommendations — besides modern cooking facilities, canteens to buy essential items and trial through video-conferencing — made by a Supreme Court-appointed committee to reform prisons.

The 300-page report was taken up for hearing on Wednesday before a Bench led by Chief Justice Sharad A. Bobde, who asked amicus curiae Gaurav Agarwal to study the report.

‘Common bane’
The court said overcrowding is a common bane in the under-staffed prisons. Both the prisoner and his guard equally suffer human rights violation. The under trial prisoner, who is yet to get his day in court, suffers the most, languishing behind bars for years without a hearing.

The Justice Amitava Roy (retd.) Committee concluded that most prisons are “teeming with under trial prisoners”, whose numbers are highly disproportionate to those of convicts. It said there should be at least one lawyer for every 30 prisoners. This is not the case now. Speedy trial remains one of the best ways to remedy the unwarranted phenomenon of over-crowding.

The Prison Department has a perennial average of 30%-40% vacancies.

“The shortage has lingered over the years,” the report said.
Another recommendation is for the use of video-conferencing for trial. “Physical production in courts continued, which however remains far below the aspired 100% in several States, mainly because of unavailability of sufficient police guards for escort and transportation,” it said.

The report described the preparation of food in kitchens as “primitive and arduous”. The kitchens are congested and unhygienic and the diet has remained unchanged for years now.

The court had in September 2018 appointed the Justice Roy Committee to examine the various problems plaguing prisons, from overcrowding to lack of legal advice to convicts to issues of remission and parole.

Besides Justice Roy, a former Supreme Court judge, the members included an IG, Bureau of Police Research and Development, and the DG (Prisons), Tihar Jail.

The decision was in reaction to a letter written by former Chief Justice of India R.C. Lahoti highlighting the overcrowding of prisons, unnatural deaths of prisoners, gross inadequacy of staff and the lack of trained staff.