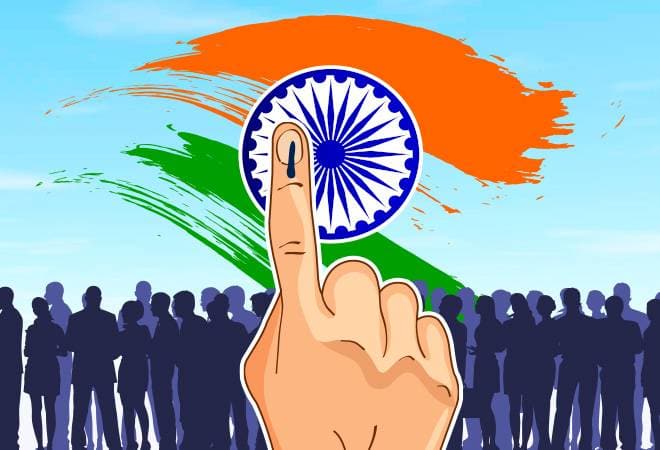 Recently, the Supreme Court of India while adjudicating upon the matter relating to the disqualification of MLAs in the Manipur Legislative Assembly under the Tenth Schedule in Keisham Meghachandra Singh vs. the Hon’ble Speaker Manipur Legislative Assembly & Ors. Made a significant suggestion. It recommended that Parliament should rethink as to whether disqualification petitions ought to be entrusted to a Speaker as a quasi-judicial authority when such a Speaker continues to belong to a particular political party either de jure or de facto.

It was of the opinion that Parliament may seriously consider a Constitutional amendment to substitute the Speaker of the Lok Sabha and Legislative Assemblies with a ‘permanent Tribunal headed by a retired Supreme Court judge or a retired Chief Justice of a High Court, or some other outside independent mechanism. This is to ensure that such disputes are decided both swiftly and impartially, thus giving teeth to the provisions contained in the Tenth Schedule, which are so vital in the proper functioning of India’s democracy’, according to a media report. More than such advice, what is interesting is the underlying reasoning which revolves around the nature of functions exercised by the Speaker.

Range of functions; a symbol

The nature of duties of the Speaker, technically as an “arbiter” or a “quasi-judicial body” should not be limited exclusively to matters under the Tenth Schedule; rather, it extends to a range of its functions. While facilitating the business of the House and to maintain decorum in the House, the Speaker has ‘extensive functions to perform in matters regulatory, administrative and judicial, falling under her domain. She enjoys vast authority under the Constitution and the Rules, as well as inherently’.

She is the ‘ultimate interpreter and arbiter of those provisions which relate to the functioning of the House. Her decisions are final and binding and ordinarily cannot be easily challenged. She decides the duration of debates, can discipline members and even override decisions by committees. She represents the collective voice of the House and is the sole representative of the House in the international arena’.

However, on several occasions, the Speaker’s role has been questioned on the allegation of bias. The office has been criticized for being an agent of pernicious partisan politics. Notably, the Supreme Court has observed in Jagjit Singh versus State of Haryana as “…Without meaning any disrespect for any particular Speaker in the country, but only going by some events of the recent past, certain questions have been raised about the confidence in the matter of impartiality on some issues having political overtones which are decided by the Speaker in his capacity as a Tribunal.” The reasons behind the counterproductive machinations of the Speaker are not too far to seek. As a minority view, Justice J.S. Verma in Kihoto Hollohan vs Zachillhu And Others observed: “The Speaker being an authority within the House and his tenure being dependent on the will of the majority therein, likelihood of suspicion of bias could not be ruled out.” Currently, the extent of the Speaker’s political commitment often depends on the personality and character of the person holding the office. Howsoever desirable the proposition of neutrality may be, in the present circumstances, it would be unrealistic to expect a Speaker to completely abjure all party considerations while functioning as there are structural issues regarding the manner of appointment of the Speaker and her tenure in office.
Since the electoral system and conventions in India have ‘not developed to ensure protection to the office, there are cogent reasons for Speakers to retain party membership. A member is appointed to the office of the Speaker if a motion nominating her is carried in the House. Elections are not always by consensus and there have been cases when different parties have fielded their own candidates. All political parties campaign in the constituency of the Speaker. Even if the Speaker is re-elected to the House, the office of the Speaker in India is still open for elections’, according to a paper published by The Hindu Centre for Politics and Public Policy. Therefore, what is required is not merely incidental changes in the powers of the Speaker; rather a major revamp in the structure of the office itself is necessary. It is suggested that a scheme should be brought wherein Speakers should renounce all political affiliations, membership and activity once they have been elected, both within the Assembly and in the country as a whole.

Reference can be sought from the United Kingdom where the ‘main characteristic of the Speaker of the House of Commons is neutrality. In practice, once elected, the Speaker gives up all-partisan affiliation, as in other Parliaments of British tradition, but remains in office until retirement, even though the majority may change. She does not express any political views during debates and is an election candidate without any ticket’, says an IPU report. Impartiality, fairness and autonomy in decision-making are the hallmarks of a robust institution. It is the freedom from interference and pressures which provide the necessary atmosphere where one can work with absolute commitment to the cause of neutrality as a constitutional value.

At a time when India’s fall in ranks in the latest Democracy Index has evoked concern, it is expected that Parliament will pay heed to the reasoning of the Supreme Court and take steps to strengthen the institution of the Speaker.