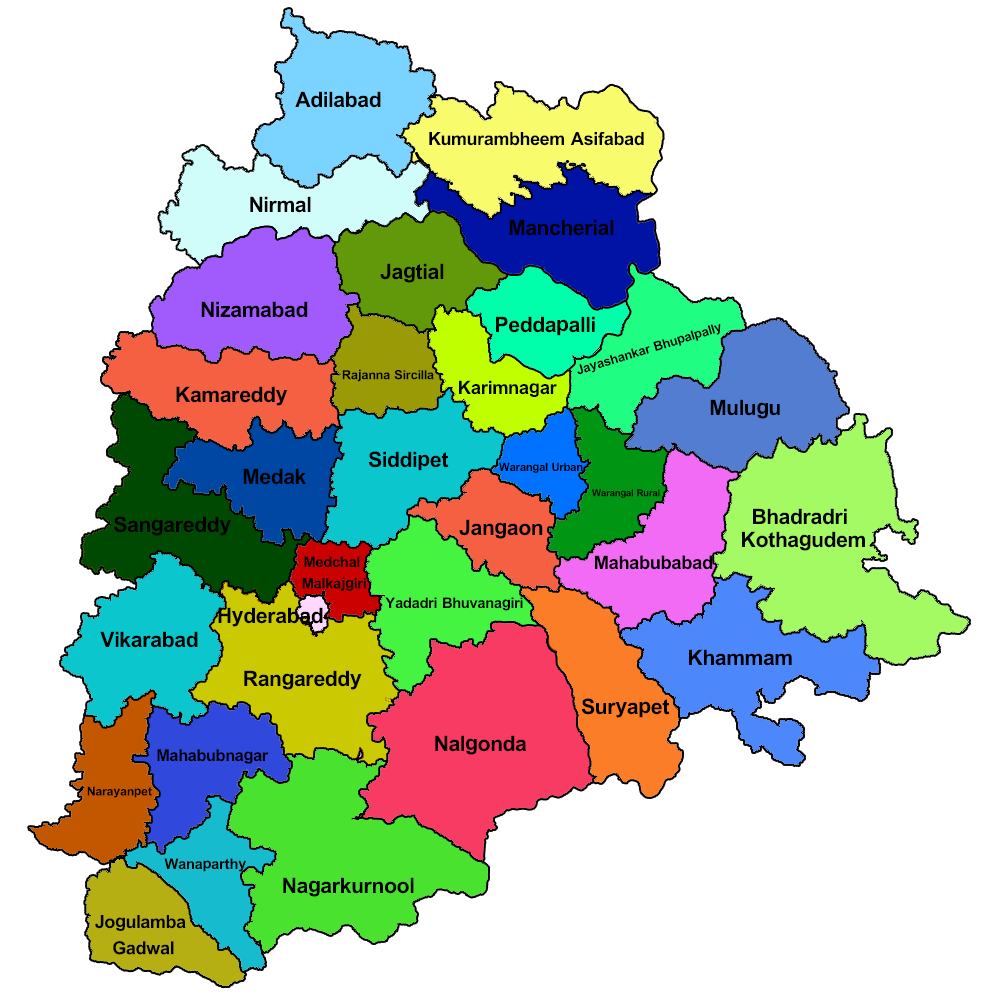 Telangana in formed out of many rock

-It is the oldest rock system of the earth’s crust.During this period life was started (Photosyntheris)

-These rocks contain many metallic and non metallic minirals

-There have huge coal deposit

-It is famous for red sand stone and Building material. Golkonda diamond was  excavated from   here.

Godavari valley is located in Gondwana rock belt.It is famous for coal reserves

Piedmont :- Soil deposition at the foot hills of mountain

-It in one of the oldest hillocks in the world, Spread between the Krishna and penna rives