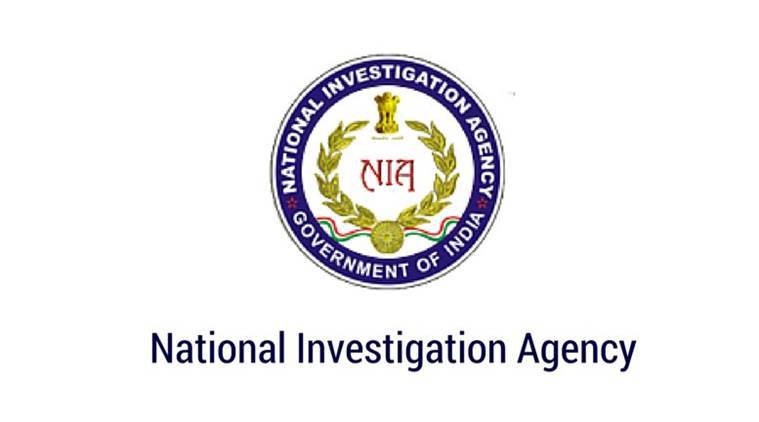 Key features of the Bill: