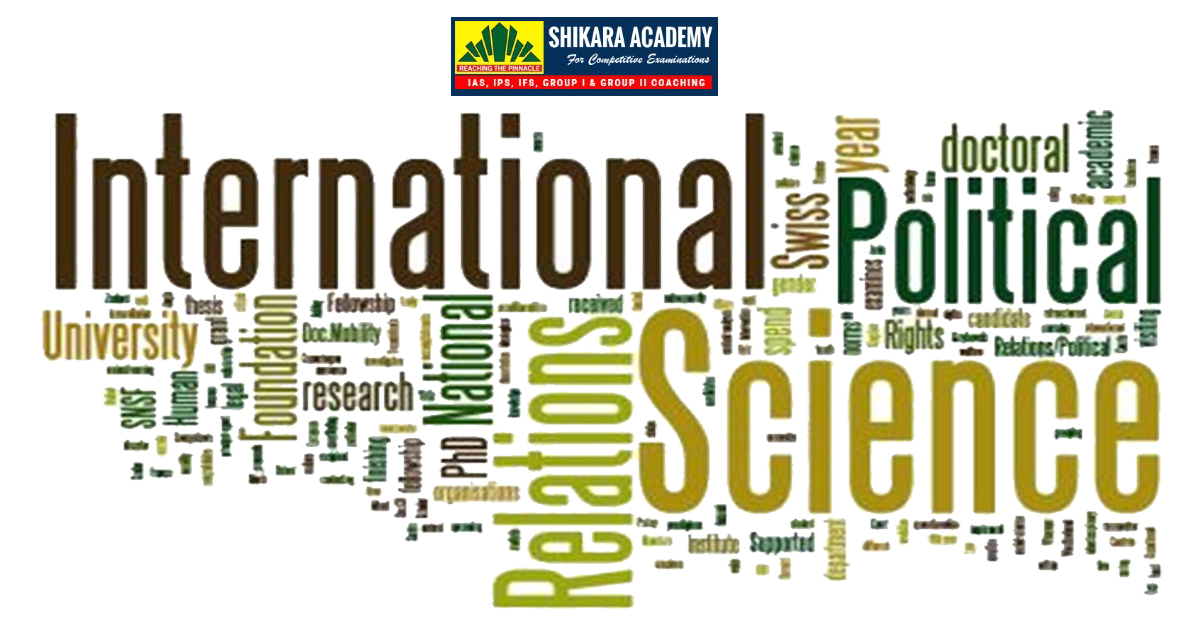 2. Making of the Indian Constitution: Legacies of the British rule; different social and political perspectives.

4. (a) Principal Organs of the Union Government: Envisaged role and actual working of the Executive, Legislature, and Supreme Court.

(b) Principal Organs of the State Government: Envisaged role and actual working of the Executive, Legislature, and High Courts.