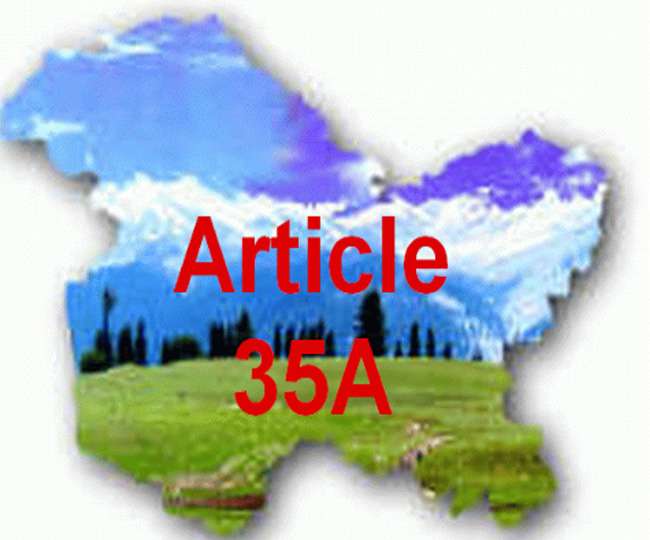 Article 35A and Article 370 – Delicate Issues

Judiciary’s take on Article 35A

Arguments in support of 35A

Arguments against scrapping Article 35A

Amarnath Shrine Board: Protests in 2008

Not an easy decision to take..