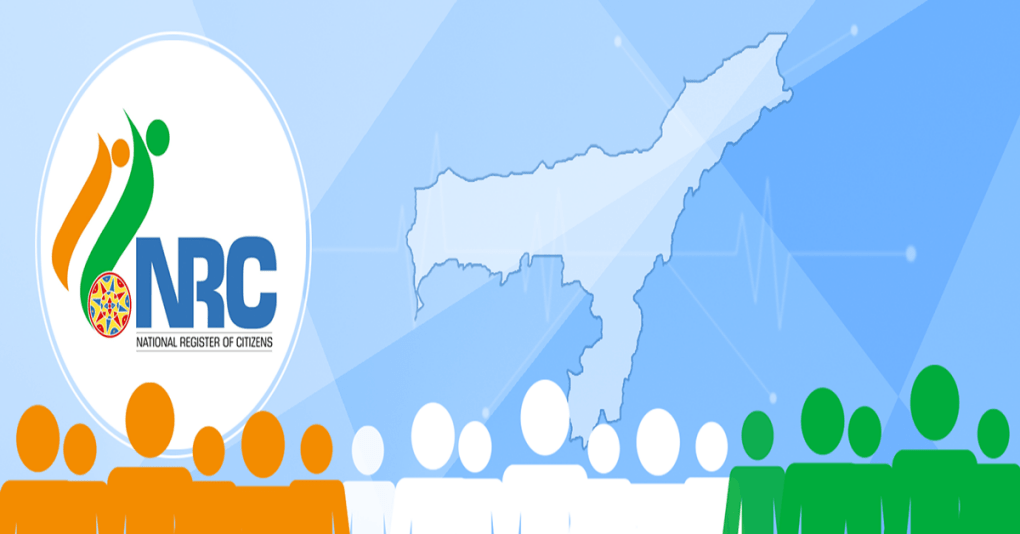 India has a large area of land that make border with many countries. Due to uneven landscape it is virtually impossible to fence or seal the border completely.

In past, the porous border causes lots of illegal migration from various countries, especially from Bangladesh and Myanmar to Assam.

The National Register of Citizens (NRC) tries to deal with the major problem of illegal migration from Bangladesh in Assam.
NRC takes into account the exact number of outsiders in the population of the state. The idea of getting rid of “outsiders” has two implications –
1. By adoption of the draft NRC, the illegal migrants would be chucked out.
2. Those in the draft get the stamp of identity from what is considered a due and impartial process.

What is the Assam National Register of Citizens?

A petition has been filed in the Supreme Court alleging that that several categories of persons were deprived of voting rights ahead of the Lok Sabha polls.

For a person’s name to be included in the updated NRC list of 2018, he/ she will have to furnish: