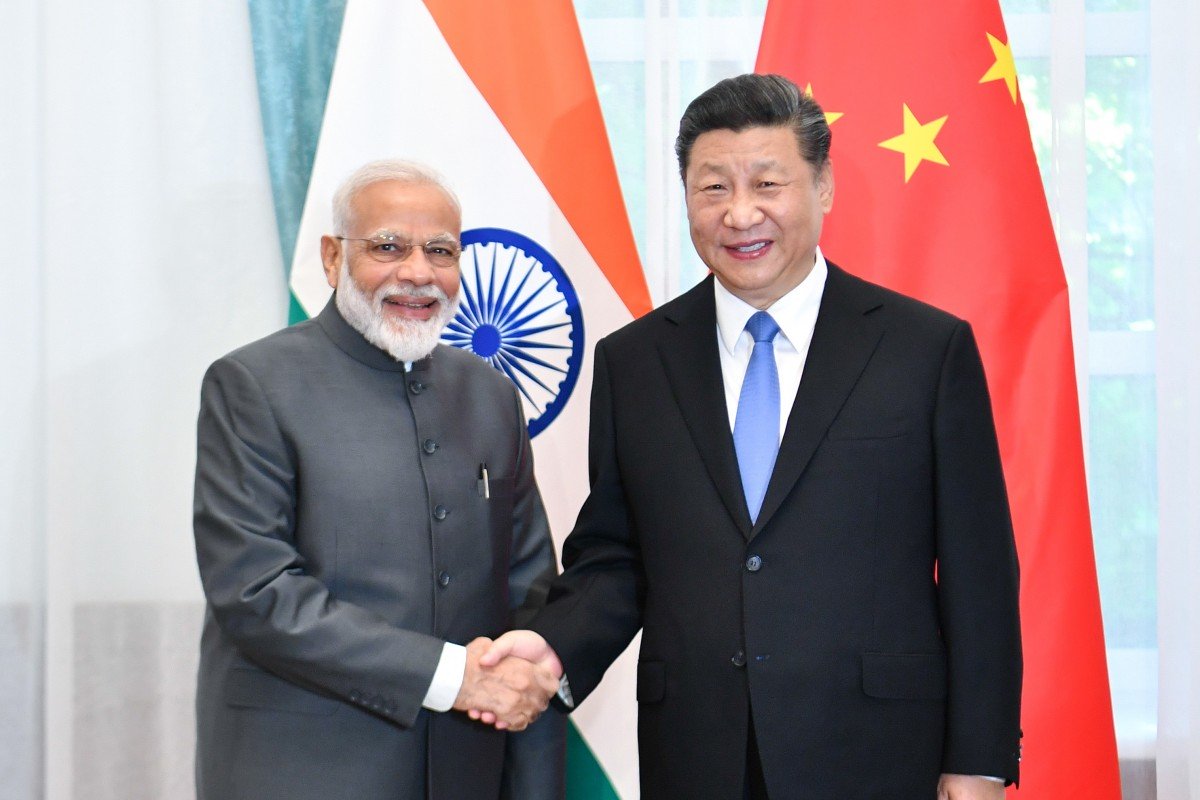 On maintaining the India-China stride length

Context
• The recent calm in India-China relations might have erased images of the turbulent chapter that preceded it.

• For much of the period between 2014 and 2017, uncertainty regarding the other side’s policies and intentions leading to tension, mistrust, and competition characterised the relationship.

Wuhan and after
• Over the past decade, three historical forces have been shaping India-China relations. Some of these forces have been pushing both countries towards competition and some impelling them towards cooperation and collaboration.

• The first is a changing world order and the rise of Asia, a phase that is generally traced to the period after the 2008 global economic crisis.

• The second is the idea that with the West’s declining capacity and inclination to responsibly manage international and Asian affairs, India, China and other re-emerging powers are being thrust into new order building roles that would require coordination and cooperation to preserve global stability and co-develop new governance institutions and norms.

• The third is a changing South Asia with China’s 2013 and 2014 policy declarations of deepening ties with its periphery including with subcontinental states, followed soon after with the ambitious Belt and Road initiative and the China-Pakistan Economic Corridor in April 2015.

• While all three factors contributed to the complexity of India-China relations in the period leading up to 2017, the region became the main arena of interaction, with both sides adopting antagonistic approaches and strategies.

• Much of this acrimonious build-up can be traced to China’s decision to expand linkages with its southwestern periphery and India’s perception and reaction to that process.

• In retrospect, the Doklam episode in the high Himalayas was really the culmination of a deeper festering question – how would India and China relate to each other as their footprints grew in their overlapping peripheries?

• It was only with the outbreak of the border crisis and the possibility of a conflict that both leaderships undertook a sober assessment of the complex historical forces at play.

Creating some order
• Wuhan 1.0 was an attempt to articulate some norms that could serve as a renewed set of guidelines to policymakers and bureaucracies in both countries.

Five pillars
• The “simultaneous emergence of India and China”, two major powers with independent foreign policies is a reality.

• The relationship has regained importance and become “a positive factor for stability” in the global power flux.

• Both sides recognise the “importance of respecting each other’s sensitivities, concerns and aspirations”.

• Both leaderships would provide “strategic guidance to their respective militaries” to manage the border peacefully.

• And finally, both sides would strive for “greater consultation on all matters of common interest”, which includes building a real “developmental partnership”.

Tactical move taken by China
• It has also been claimed that China had tactical reasons for a truce with India in order to focus on strategic competition with the U.S. This is also true.

• But what has not been emphasised enough is India too benefits from not having to overburden its military, weak economy, and under-resourced diplomatic corps from having to focus on two fronts in a region-wide rivalry with China.

• As India’s Foreign Secretary stated in February 2018, “India has to find and define for itself a relationship with China which allows us to maintain our foreign policy objectives and at the same time allows us a policy that is prudent enough that does not lead us to conflict on every occasion.” In essence, Wuhan was grounded in realpolitik considerations.

• A fair and rules-based open international order to better reflect Indian and developing economy interests; and, geopolitical peace and sustainable economic development in the neighbourhood.

• China is important to the successful pursuit of each of these goals, and the principal task before Indian policymakers is to envisage and execute a policy framework that allows for progress on these three ends.

Way forward
• Unrestrained competition only benefits other powers. The recent stability in India-China relations is a choice made by both sides. Wuhan was meant to stabilise India-China ties at a time of major global changes; the basic understanding must continue.

Conclusion
• History is obliging both countries to step up and play constructive roles to shape the emerging world order even as it is impelling both sides to learn to co-exist in a common neighbourhood.