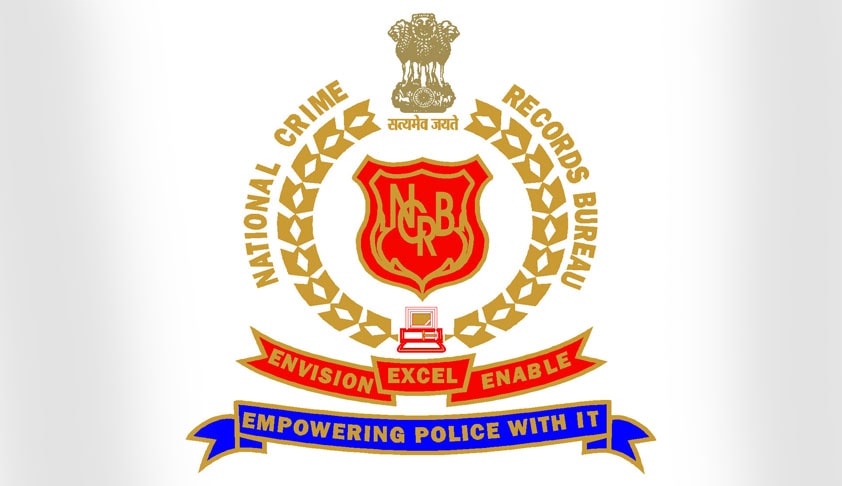 Without methodological clarity, policymaking is a challenge

While the 2017 reports released last week by the National Crime Records Bureau present numbers on different aspects of the criminal justice system, there are crucial gaps in the data collected. Further, the opacity surrounding the methodology for collection and compilation makes the data obscure and renders them ineffective for policymaking.

Offences under crime have been categorized outside the provisions of the Indian Penal Code and other special and local laws. While the report states that “socio-economic causative factors or reasons of crimes” have not been captured, the non-legislative parameters for classifying some offences have not been adequately explained. This raises questions about the basis for classification. For instance, while reporting the offence of murder, NCRB has segregated the numbers based on the different motives for murder (honour killing and dowry, for instance). But the purpose of such classification would be achieved only if a more detailed description of the categories was provided (for motives such as “gain” or “class conflict”).

In contrast to crime statistics, prison statistics do not provide any such offence-wise data on under trials and convicts. This prevents cross-referencing and examination of the numbers in both reports. Further, while prison statistics provide information on the different kinds of sentences being served by convicts, these numbers have not been categorized on the basis of offences. Thus it is impossible to gain insights into the sentencing trends for various offences and in various States or formulate policy on sentencing.

Then there are concerns about the methods of computation and presentation of data. For instance, the crime statistics report, while recording rates of recidivism, collates State-wise information on the number of juveniles and adults who were arrested earlier but not convicted, and those who were previously convicted. However, the reliability of this data is questionable, given the understanding of recidivism as arrests of people who may not have been convicted earlier for crimes they were suspected or accused of committing, and who may not be convicted again. This is especially problematic given that socio-economically marginalized people are known to repeatedly come in conflict with the law, and are routinely arrested and released on mere suspicion. Even for those who were arrested and convicted previously, the data do not speak of the nature of crimes involving their prior conviction, and the crimes leading to their arrest now.

Further, in order to effectuate cogent policies which do justice to the goals of reformation and rehabilitation, it is important to critically understand existing programmes. While current prison statistics provide some information on the kind of facilities available for reformation and rehabilitation of prisoners, they do not go beyond the enrolment rate to evaluate their efficacy. In the absence of information on the quality and impact of these programmes, robust policies cannot be formulated which would ensure successful reintegration of prisoners and provide those serving life-term imprisonments (52.6% of all convicts) an opportunity to reform. These policies are especially important since 94.4% of those entering the criminal justice system were arrested for the first time.

In a political system that pays little attention to those in conflict with the law, the importance of these statistics is undeniable. However, in order to explore more precise and effective solutions to criminal justice issues, NCRB must first take steps towards ensuring the accuracy, reliability and comprehensiveness of these reports.