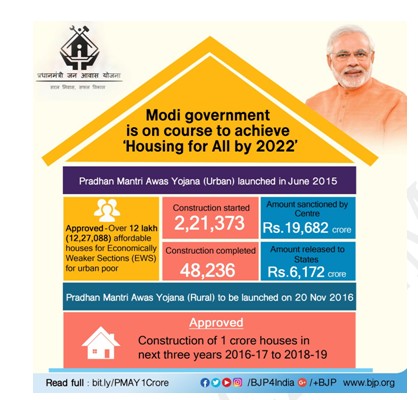 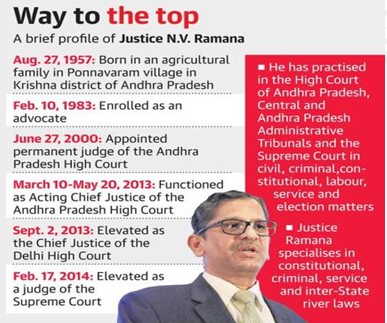 o The Constitution of India does not have any provision for criteria for appointing the CJI.

o Article 124(1) of the constitution says there “shall be a Supreme Court of India consisting of a Chief Justice of India”.

o In the absence of constitutional provision, the procedure relies on customs and convention.

What is the procedure?

Does the government get a say?

o Except the Law Minister seeking the recommendation from the incumbent CJI, and forwarding it to the Prime Minister, the government has no say in the appointment of the CJI. 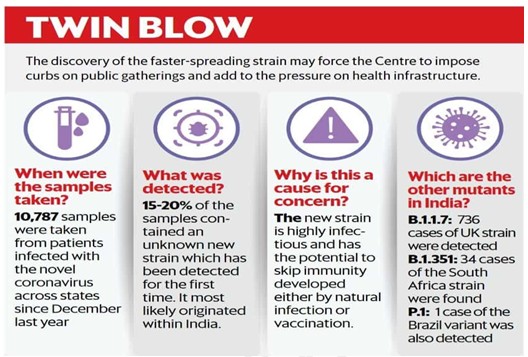 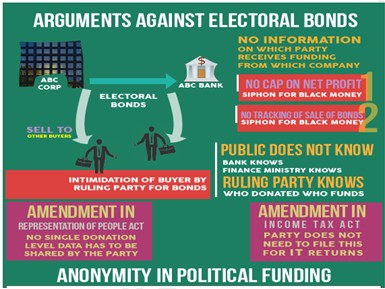 ·        Predatory Pricing as a short-term strategy, adopted by some of the market giants with deep pockets to sustain short-term losses and reduce the price below the average variable costs may lead to wiping out competition from the market and could be detrimental to the customers in the long run.

·        Recommended fixing a cap on delivery charges levied by e-commerce firms, as well as providing penal provisions for violation of rules related to misinformation.

o A heat wave is a period of abnormally high temperature, more than the normal maximum temperature that occurs during the summer season in the North-Western and South-Central parts of India

o Heat waves typically occur between March and June, and in some rare cases even extend till July

o If the normal maximum temperature of a station is less than or equal to 40°C, then an increase of 5°C to 6°C from the normal temperature is considered to be Heat Wave condition

o Further, an increase of 7°C or more from the normal temperature is considered as Severe Heat Wave condition. 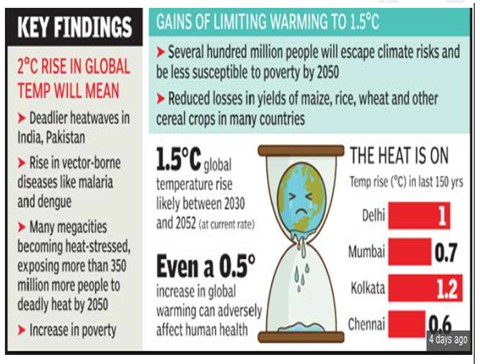 o The extreme temperature and resultant atmospheric condition adversely affect people living in these regions as they cause physiological stress, sometime resulting in death. 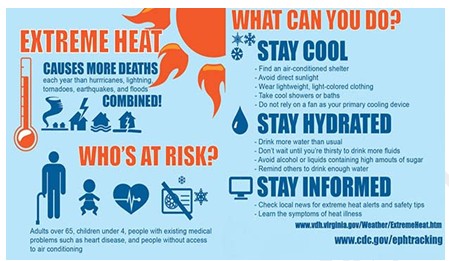 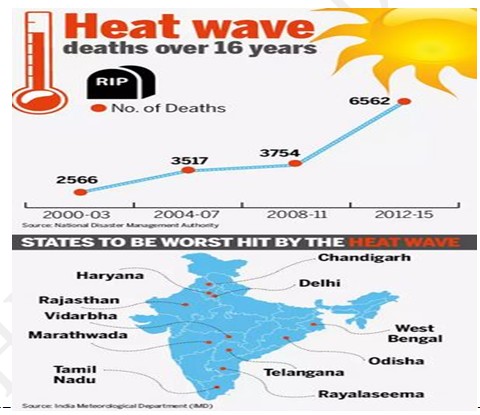 ·        CBI has booked the Dewan Housing Finance Corporation (DHFL), its promoters and others for allegedly claiming interest subsidy under Pradhan Mantri Awas Yojana (PMAY), based on bogus loan accounts opened with its Bandra branch in Mumbai

o The mission seeks to address the housing requirement of urban poor including slum dwellers through following programmes:

ü Affordable housing in partnership with Public and Private Sectors.