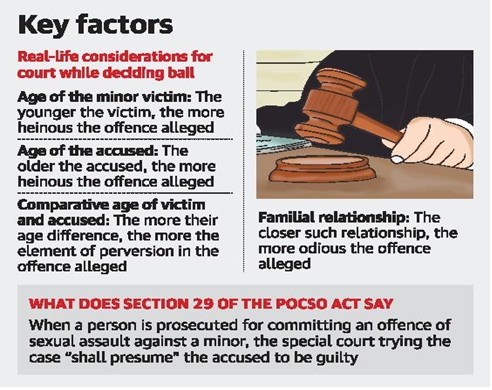 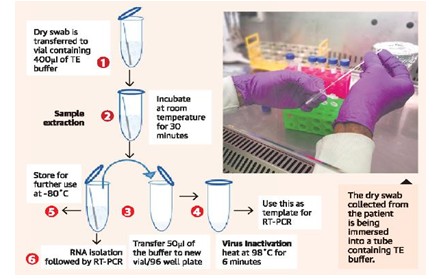 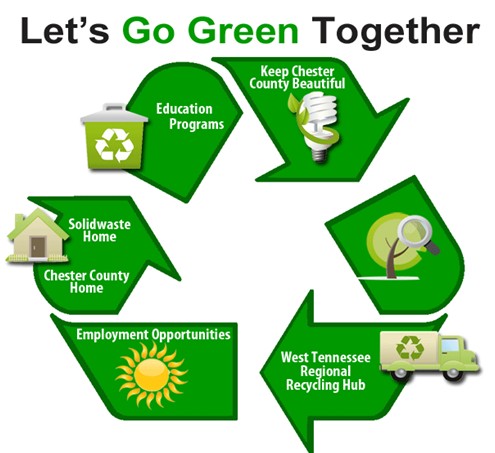 4. SC to study if POCSO Act can be used against minors